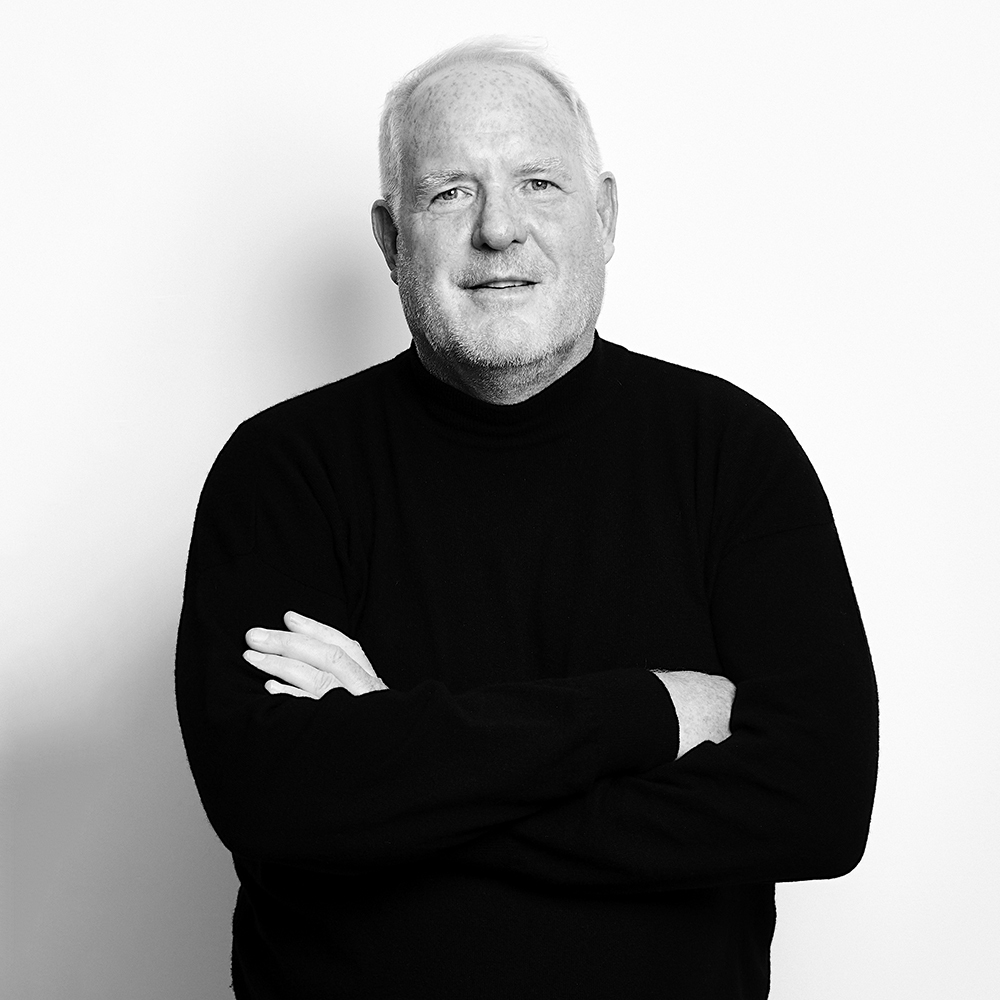 Mike Mulica has been at the nexus of mobile communications, the internet and globally scaled industry solutions for the past three decades and was named CEO of Alef in October 2021. A mobile and internet industry veteran, Mulica has played a foundational role in pioneering the mobile internet and overseen the release of game-changing products and technologies to global markets. His leadership at both public and private companies spans the likes of Motorola, Synchronoss, Openwave, Phone.com, Unwired Planet, FusionOne, RealNetworks and Actility. Prior to being named Alef’s CEO, Mike was the Executive Chairman at Alef and has served as a board member and global advisor to other private companies and venture capital funds. Mike holds a BS in Finance from Marquette University and an MBA from the Kellogg School of Management at Northwestern University.