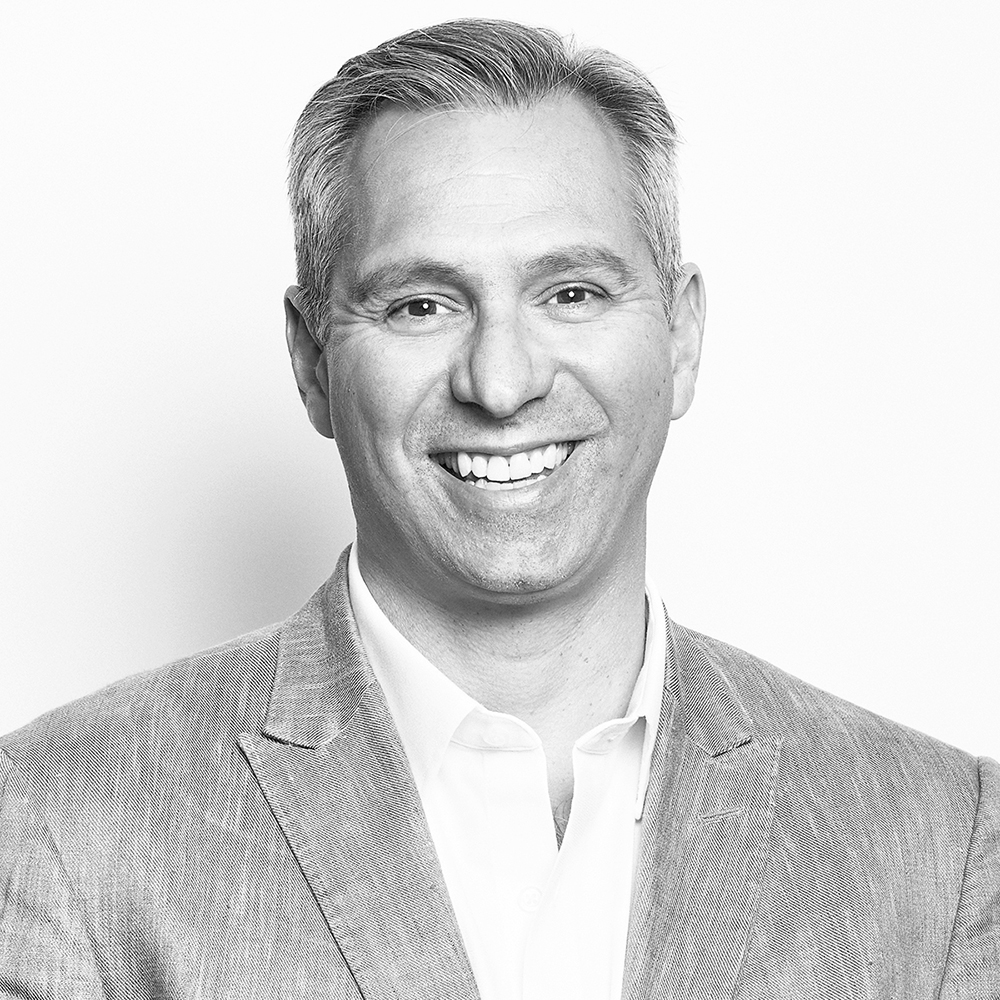 Jeff Tennery serves as Chief Operating Officer at Alef. Prior to joining Alef, Jeff founded leading freelance platform company Moonlighting, which was acquired in January 2021 by CareerGig. Founded in 2014, and backed by the largest US media companies, the Moonlighting platform supported over 860,000+ freelancers and generated over $50M in annual gig revenues. Jeff has over 30 years of senior executive leadership roles at Verizon, AT&T and Millennial Media. At Millennial Media, he was responsible for delivering hundreds of millions of dollars annually across 100,000 applications worldwide and played an instrumental role in Millennial Media’s 2012 IPO. His leadership has helped lead large enterprises and start-ups in key acquisition and IPO activities, including AT&T’s acquisition of TeleCorp PCS and the IPO of nTelos. Over the past decade, Jeff has achieved notable success in the mobile application economy, serving in advisory and EIR roles to venture capital firms, as well as start-up companies in mobile video, mCommerce, mobile location data, mobile gaming, blockchain and media.